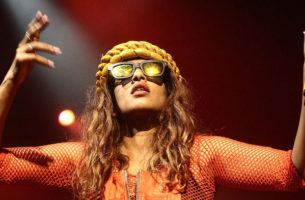 news The Chemical Brothers, Flume, Kaytranada, Jamie xx, Jungle, Charli XCX, James Blake and M.I.A are among the acts set to perform at Portola By IQ on 19 May 2022 Goldenvoice has revealed details of a brand new festival called Portola, coming to the US city of San Francisco this autumn. Portola is slated to […] 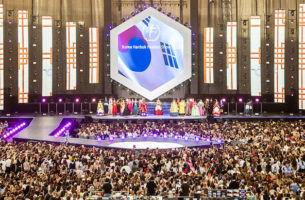 Europe’s first K-pop festival reportedly sold more than 70,000 tickets in 84 countries. Staged by K-Pop Europa in partnership with PK Events and Korean broadcaster SBS Television Network, the 44,000-capacity Kpop.Flex festival took place at the Deutsche Bank Park in Frankfurt, Germany, over the weekend (14–15 May). Due to the huge demand for the event, the […]

Over 100 UK festivals have backed the Association of Independent Festivals’ (AIF) Safer Spaces at Festivals campaign, which is aimed at tackling sexual violence at festivals. Boomtown Fair, Boardmasters, Reading & Leeds, Bluedot, Parklife and Shambala are among the 105 signatories. Originally launched in May 2017, the relaunched initiative sees festivals commit to an updated […] 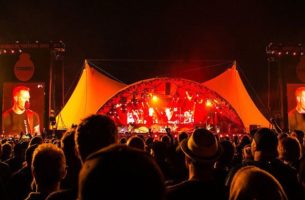 Ticket sales for many festivals in Denmark this summer are on a par with pre-Covid levels, according to promoters. Events including Roskilde Festival, Smukfest and Copenhell are already sold out, with a number of others reporting near sell-outs. Dansk Live adds that ticket sales are also booming at Northside and Tinderbox, with both on course […] 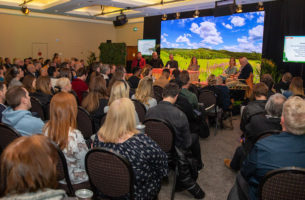 The cost of living crisis, an oversaturated market and rising costs threaten to create a “recipe for disaster” for the first full festival season since 2019, it has been claimed. ILMC’s Festival Forum: New lands, new adventures panel heard divergent views from event bosses on prospects for this summer, with the public’s appetite for returning […] 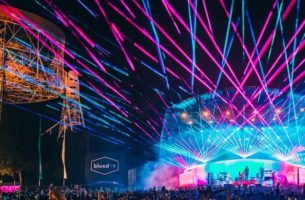 Live entertainment powerhouse Superstruct Entertainment has acquired a majority stake in the UK festival Bluedot. Touted as “four days of music, science and cosmic culture,” Bluedot has been held annually in July since 2016 at Jodrell Bank Observatory in Cheshire, England. The 25,000-capacity event has previously played hosts to artists such as Kraftwerk, Chemical Brothers, […] 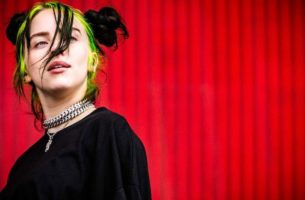 Billie Eilish has announced multi-day climate-focused event Overheated in collaboration with Support + Feed and environmental nonprofit Reverb. The event set to take place across six days  – 10-12, 16 and 25-26 June – at The O2 in London during Eilish’s Happier Than Ever, The World Tour dates at the venue. Fresh after last week’s […] 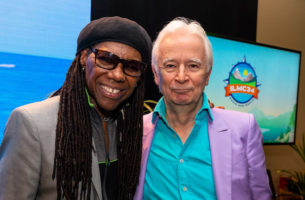 Nile Rodgers brought the house down at ILMC 34, regaling the (Late) Breakfast Meeting with tales of his work with legends such as David Bowie, Prince and Diana Ross. The Chic co-founder even squeezed in a shout out to his promoter, Live Nation’s Phil Bowdery, during yesterday’s 90-minute chat with former Dire Straits manager and […] 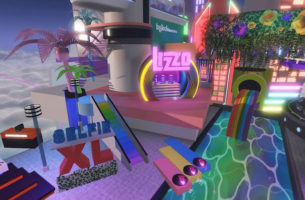 Roblox will be hosting the first music awards show in the metaverse, featuring Lizzo’s debut performance on the platform. The platform will bring into the metaverse Logitech’s second annual Song Breaker Awards, which honours “creators shaping pop music through dance challenges, memes and trends they have created and shared on social media, especially on TikTok […]

Sensible Events founder Andrew Zweck is the latest big name speaker lined up for the 15th-anniversary edition of the ILMC Production Meeting (IPM). Taking place on 26 April, the day before ILMC (International Live Music Conference), IPM will return to an in-person format in 2022 with its biggest programme yet. This year’s edition will feature […]