Siouxsie Sioux is booked to headline Latitude Festival‘s BBC Sounds Stage next year, marking her first performance in a decade.

The post-punk icon – best known as the singer in Siouxsie & The Banshees before going on to play in The Creatures and later as a soloist – will join main stage headliners Pulp, Paolo Nutini and George Ezra at the Suffolk festival from July 20-23, 2023.

Sioux last played live in 2013 for Yoko Ono’s Meltdown festival, which was held at London’s Royal Festival Hall. At the time she performed an unprecedented two sold-out shows and surprised fans with an unannounced, full rendition of Siouxsie & The Banshees’ 1980 album ‘Kaleidoscope’ alongside hit songs including ‘Face to Face’ and ‘Here Comes That Day’.

Latitude Festival Director Melvin Benn said of Sioux: “What a privilege it is to welcome the iconic Siouxsie to the Latitude Festival. Siouxsie has been an enduring trailblazer and her impact across musical culture is colossal. Uncompromisingly defiant, Siouxsie’s powerful body of work is incomparable. There has never been a live performer like her and there probably never will be!” 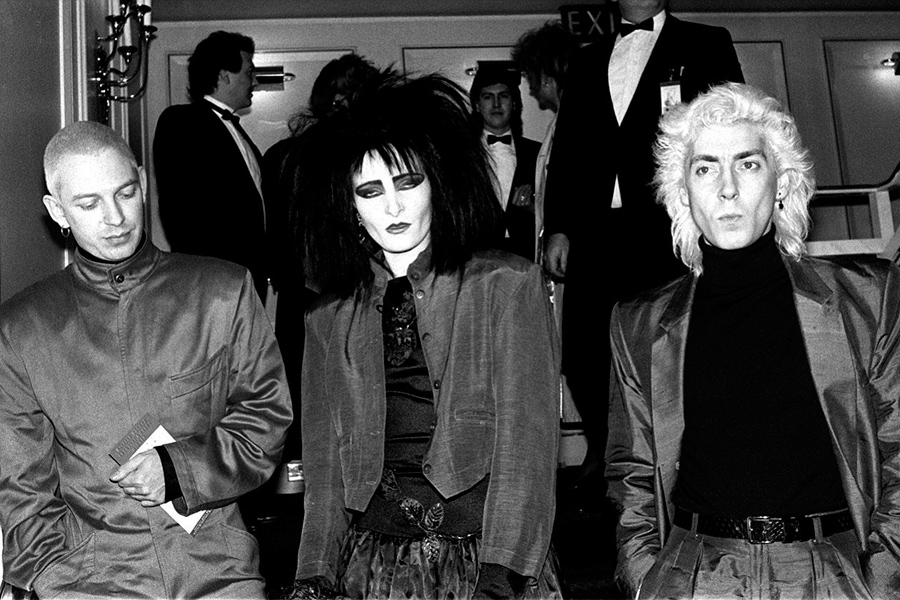 With The Banshees, Sioux had several UK Top 10 singles including ‘Hong Kong Garden’, ‘Happy House’ and ‘Peek-a-Boo’. The band released 11 albums between 1976 and 1996.

Sioux then formed The Creatures with The Banshees drummer Budgie, releasing four albums between 1981 and 2005. The singer then shared her debut solo album, ‘Mantaray‘, in 2007.

Pulp have also announced a host of UK and Ireland tour dates for 2023 – see here.