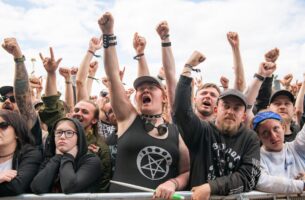 Earlier this week, Download announced the 2023 event would be headlined by Slipknot, Bring Me The Horizon and Metallica playing two completely different sets on two different nights. The likes of Ghost, Evanescence, The Distillers, Placebo and Architects were also confirmed to be appearing at Donington Park alongside 50 other acts. Fans were quick to […] 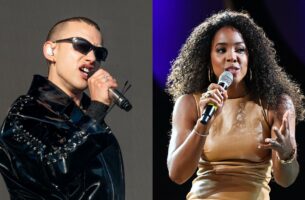 The line-up for 2023’s Mighty Hoopla festival has been announced, with Years & Years and Kelly Rowland set to headline – see the full line-up below and buy tickets here. The festival is set to return to London’s Brockwell Park on the weekend of June 3-4 next weekend, and has today (November 9) shared its […] 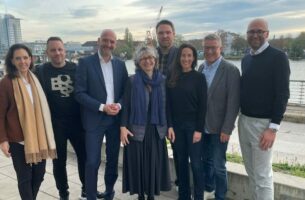 Germany’s Federal Association of the Concert and Event Industry (BDKV) has elected a new board, spearheaded by new president Sonia Simmenauer. Promoter, publicist and impresaria Simmenauer will work alongside managing director Johannes Everke, who has been in office since 1 November and will take over the management from 1 January, 2023. The newly designed and […] 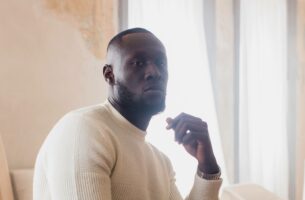 Stormzy is set to headline All Points East next summer, curating an entire day of the London festival under the banner ‘This Is What We Mean Day’. READ MORE: Stormzy live at Reading Festival 2021: festival return is another rockstar moment The rapper’s upcoming third album, ‘This Is What I Mean’, is due out November 25 […] 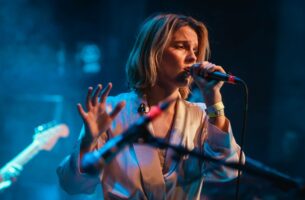 did we just see the next breakout Eurovision star?

The organisers of Iceland Airwaves don’t need to cordon off a couple of hundred metres of land or impose a theme for their festival – the theme is all around you, and it’s Reykjavík. For around three days every year, the world’s northernmost capital city plays host to countless musicians – from up-and-comers to headliners, […] 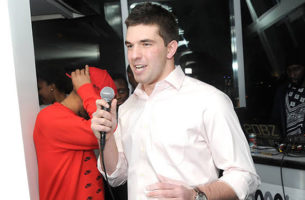 Notorious Fyre Festival founder Billy McFarland is to star in new documentary After the Fyre following his early release from prison. The 30-year-old was jailed in 2018 and fined US$26 million for his role in the disastrous festival, pleading guilty to defrauding investors and running a fraudulent ticketing scam. Fans paid between $1,500 and $50,000 […] 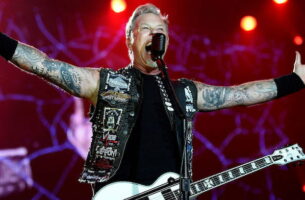 Details of the 20th-anniversary edition of Download, Britain’s biggest heavy metal festival, have been revealed. Next year’s event will once again take place at Donington Park in Leciestershire and, for the first time ever, will run for four days, from 8–11 June 2023. More than 60 acts have been confirmed for the 2023 instalment, including […] 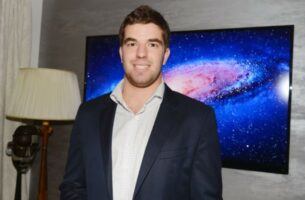 Billy McFarland, the disgraced co-founder of 2017’s Fyre Festival, has launched a new business venture set to take place in the Bahamas. Titled PYRT, the event will see McFarland lead a treasure hunt which begins with participants tracking down one of 99 bottles with a message contained inside. According to Deadline, the new venture – […] 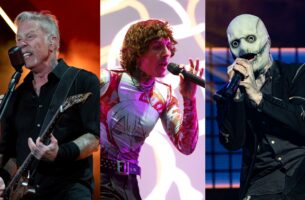 Metallica, Bring Me The Horizon and Slipknot for Download 2023

Metallica, Bring Me The Horizon and Slipknot have been announced as the headliners of next year’s Download Festival. In celebration of the rock and metal festival’s 20th year, event organisers have extended it to four days (June 8-11) with four headline slots. Metallica will perform two unique headline sets over the weekend with no songs […] 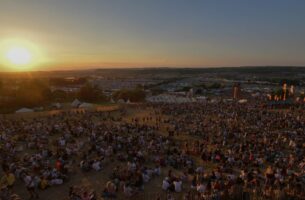