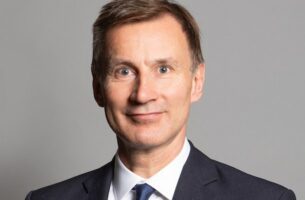 The UK’s Music Venue Trust (MVT) is calling on the government to set up a live music commission after criticising the “missed opportunities” of today’s budget presented by chancellor Jeremy Hunt. The organisation welcomes Hunt’s announcement, delivered as part of his Autumn Statement, that business rates relief will be extended from 50% to 75% from […] 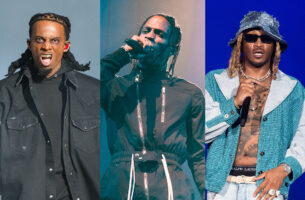 More than 100 artists have been announced to perform at next year’s edition of Rolling Loud California, with the full bill – headlined by Playboi Carti, Travis Scott and Future – announced overnight. It’ll be the first Rolling Loud festival held in Los Angeles since 2019, with 2020’s edition cancelled, and last year’s being held […] 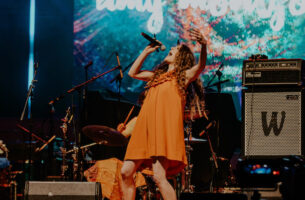 The economic importance of music to Northern Ireland (NI) has been underlined by a new study. Figures published ahead of today’s (16 November) Music Cities event at Sound of Belfast and the NI Music Prize show that live music and music creators account for more than 75% of the sector’s overall gross value (GVA). The […] 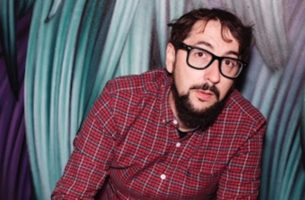 AIF’s Paul Reed on what’s next for indie festivals

Outgoing Association of Independent Festivals (AIF) chief Paul Reed has praised the “diverse, vibrant” sector but warns it still faces a “myriad of challenges” as he prepares to depart the trade body. Reed, who exits the UK organisation this week after a fruitful nine-year stint, is set to join the Musicians’ Union (MU) as North […] 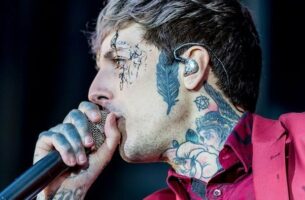 The 20th-anniversary edition of Download festival has become the fastest-selling in the event’s history. Britain’s biggest heavy metal festival will return to Donington Park in Leicestershire between 8–11 June next year, running over four days for the first time ever. Early bird tickets and ‘RIP packages’ for the Live Nation-promoted event have sold out, with […] 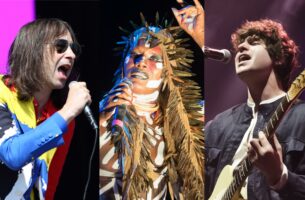 Primal Scream, The Kooks and more for twin event

Organisers of Camp Bestival have announced the headliners for the 15th anniversary of the festival, which is again being held at two sites. Grace Jones, Craig David and The Kooks will top the bill at the festival’s Dorset site at Lulworth Castle from July 27-30, 2023, while Primal Scream, Rudimental and The Human League will […] 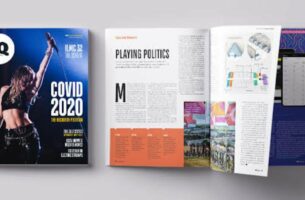 Two major music festivals in South America were both cut short over the weekend due to inclement weather. Kilkfest in Paraguay and K-pop concert Music Bank in Chile, both fell victim to the adverse conditions. Held at the Jockey Club in Asuncion, the 10,000-cap Kilkfest from 10-12 November featured performances from the likes of Arctic […]

Deafheaven to play ‘Sunbather’ in full as they headline ArcTanGent 2023 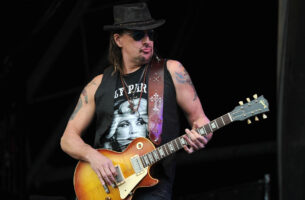 Bon Jovi guitarist Richie Sambora has teased the “possibility” of the band playing Glastonbury 2023. READ MORE: Glastonbury Festival 2022 – review: camping, killer tunes and catharsis on Worthy Farm The world famous festival returned this summer for the first time in three years after its 2020 and 2021 editions were cancelled due to the COVID pandemic. The 2023 edition […] 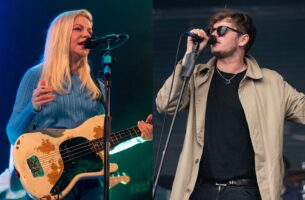 Dot To Dot Festival has announced the first wave of acts for its 2023 edition – check out the line-up so far below. The multi-venue event, which showcases new and emerging talent, is due to take place in Bristol on Saturday, May 27 and Nottingham on Sunday, May 28 next year. Yard Act will headline […]