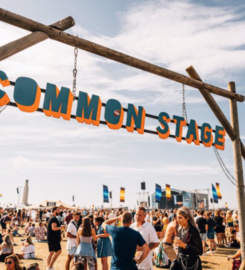 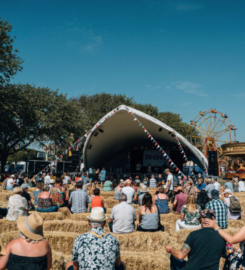 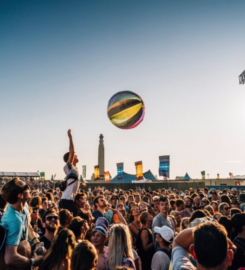 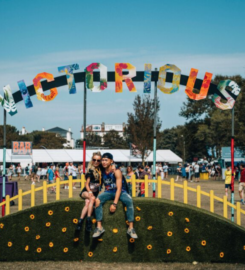 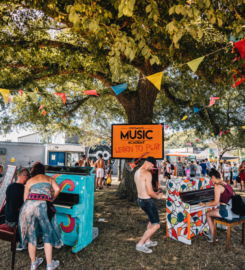 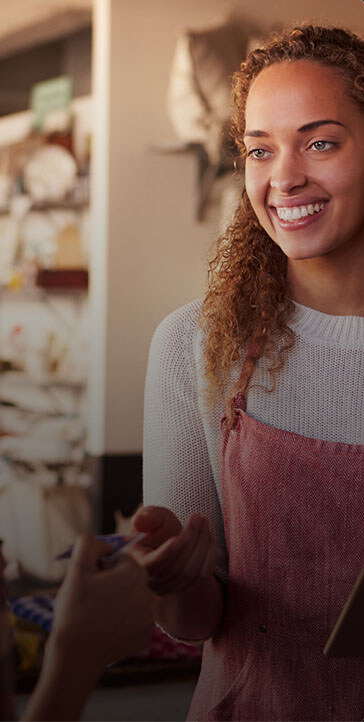 Portsmouth's Victorious Festival has quickly established itself as one of the UK's most diverse, affordable and family-friendly small-medium sized UK festivals.

Be the first to review

Portsmouth’s Victorious Festival has quickly established itself as one of the UK’s most diverse, affordable and family-friendly small-medium sized UK festivals.

Originating in 2011 as the Victorious Vintage Festival in the city’s naval base, Victorious has steadily grown year-on-year in both size and ambition. It’s line ups now attract headline names such as The Flaming Lips, The Prodigy and Dizzee Rascal.

Victorious Festival takes place at Southsea Common on Portsea Island, the UK’s only island city. As such, getting around the island by car during the festival is normally more hassle than its worth so is not recommended for newcomers.

Local train stations at Fratton, Portsmouth and Southsea and Portsmouth Harbour however, offer fantastic access to the festival, being around a 30 minute walk away, whichever one you choose. All offer links to London to the north and Southampton and Brighton from the west and east.

Visitors from the south can only come by ferry, making the Isle of Wight hovercraft the most convenient method of travel in terms of speed (just 20 minutes) and disembarking, right on Southsea seafront, just a matter of minutes from the action.

Until recently Portsmouth had limited hotel and accommodation options. Now however, Victorious Festival goers have a plethora of independent and big-name options for staying overnight on Portsea Island.

In the last few years the festival has expanded its accommodation options to include camping at Farlington Fields, just 20 minutes north of the city. Those staying are offered a shuttle bus in and out of the festival all the way up until the small hours.

With a rich maritime history, Portsmouth isn’t short of local attractions. The beach itself where Victorious takes place offers a few miles of boardwalk to stroll down with regular distractions including Southsea funfair and arcades; pier, canoe lake, miniature village and, further to the east, a 9-hole golf course.

The Portsmouth food and drink scene is booming. From burgers to bangers, the city adopts a cool indie scene in the inland streets closest to the festival site, with hangouts such as The Wave Maiden, Circolo Pizza, Sant-Yago, and Croxtons Kitchen and Tap House among local festival favourites.

Similarly, the craft beer revolution is in full swing, so you don’t have to travel far to find an interesting tipple in one of the city’s gastropubs.

Bring your sun cream! The festival sprawls alongside the Solent coastline, making it the ideal place to inadvertently get a face tan.

Stick around – spend a couple of days in the city and enjoy its maritime history and kitsch bar scene around Southsea. Particular highlights include Kings Road, Albert Road, Palmerston Road, Osborn and Clarendon Road.

Victorious Festival – in the news