How to say cheers in European languages

Today is National Beer Day in the UK and with the event’s big brother coming just around the corner, International Beer Day on 18 August, we thought we’d pay a quick nod to the customary tradition of celebrating a drink with one another by learning how to say “cheers” in European languages with our continental friends.

The translations below are kindly provided by TodayTranslations.com.

Russian: Будем здоровы/ На здоровье
Pronounced: Budem zdorovi/ Na zdorovie
Meaning: To your health (It is interesting to note that most Russians rarely use this expression, and the above is used more by foreigners. Russians will change their wishes based on the person and celebration.)

Swedish: Skål
Pronounced: Skawl
Meaning: Cheers (and don’t forget to look everyone in the eye!) 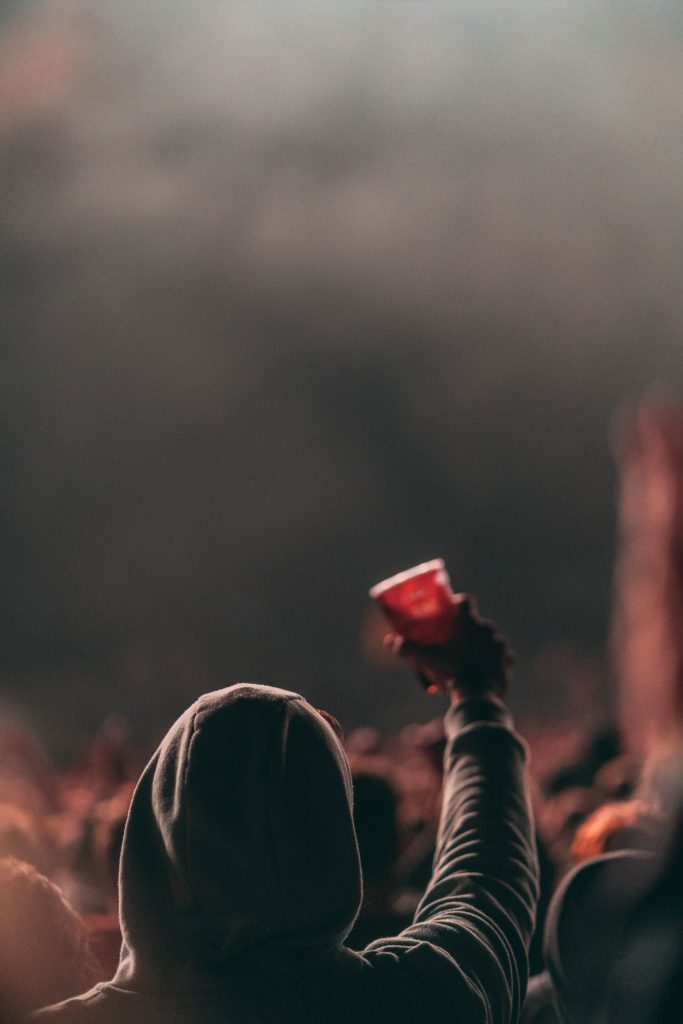