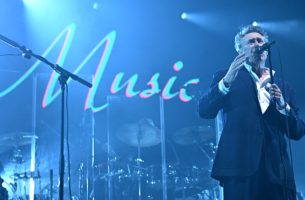 Roxy Music are rumoured to be taking on the coveted legends slot at Glastonbury Festival 2023. The Bryan Ferry-fronted band recently reunited for their first live shows since 2011 to mark the 50th anniversary of their self-titled debut album, which came out in 1972. READ MORE: All of these classic albums turn 50 this year Having […] 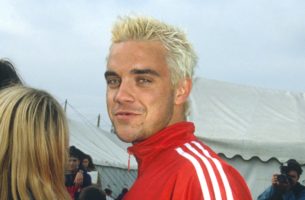 Robbie Williams has told NME about his notorious weekend at Glastonbury in 1995, saying it made him feel “like Putin turning up in Westminster”. During a new interview with NME about his album ‘XXV’, out yesterday (September 9), which contains re-recorded and orchestrated versions of songs from across his career, the former Take That member […] 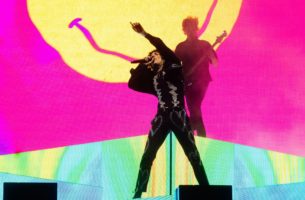 Bring Me The Horizon talk through all their Reading & Leeds shows

Bring Me The Horizon have spoken about their storied history with Reading & Leeds festival in an interview with NME – check out the video below. The Sheffield band made their thrilling debut headline appearance at R&L last month, having first played the dual event way back in 2008. READ MORE: The NME Big Read – Bring Me […] 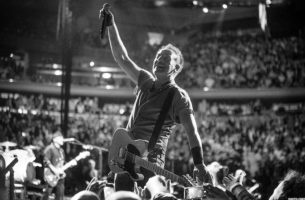 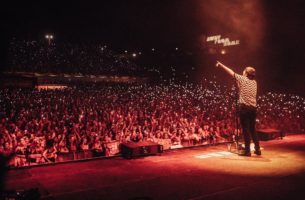 “It’ll be an ever-evolving process”

Louis Tomlinson has spoken to NME about finding his artistic identity in his new music, calling it “an ever-evolving process”. Last week (September 1), the star announced details of his second solo album ‘Faith In The Future’, which will arrive in November. Before the new record was confirmed, Tomlinson sat down with NME backstage at […] 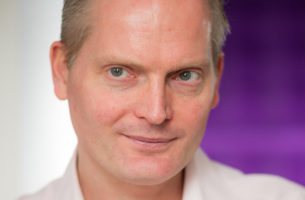 Former Spotify and PRS for Music chief economist Will Page has delved deeper into his forecast for the resurgence of the UK’s live sector in a new Q&A with IQ. Page, the author of Tarzan Economics: Eight Principles of Pivoting Through Disruption, presented his groundbreaking research last month, based on his analysis of consumer spend […] 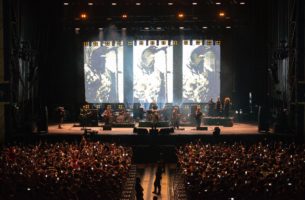 There’s thunder rumbling in the distance. Close your eyes and stand still anywhere across the dusty patches of Sonora Mijas, near Málaga, and you’re guaranteed to hear a gaggle of punters chanting “Here we fucking go!”, as though they’re waiting for a massive club beat to drop at any given moment. Elevated by the acoustics […] 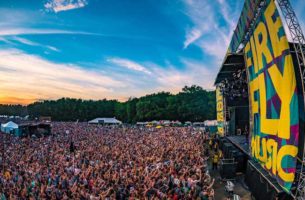 AEG Presents’ Firefly Music Festival has partnered with Autograph – the Web3 brand co-founded by NFL great Tom Brady – on its first ever NFT collection. As part of the deal, brokered by AEG Global Partnerships, all wristband-holders will have the opportunity to redeem one of five NFTs, granting them a range of perks, including […] 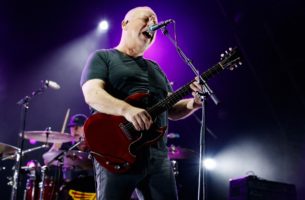 As 2022’s End Of The Road festival opens with a procession from the campfire to the main Woods stage, led by radical trad-folk band Shovel Dance Collective, there’s a sense of cheery optimism among a crowd of easy going, left-field music fans. Punters make the most of the first day’s surprise sunshine by ambling around […] 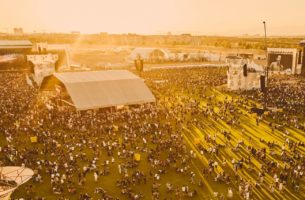 Mad Cool is Europe’s answer to Coachella, with the gorgeous palm trees, Ferris wheel and desert-like walk up to the entrance, it’s the perfect mix of influencer picture opportunities and music lover gold, with a sense of culture and togetherness that Coachella seems to lack. Emily Malia, Festival Insider Tweet Table of Contents Mad Cool […]