Organised alongside Portuguese promoter House of Fun, Kalorama will debut between 1–3 September at Bela Vista Park, one of Lisbon’s biggest urban parks.

The festival shares its date and the majority of its line-up with the Last Tour’s new Spanish festival, Cala Mijas.

Kalorama and Cala Mijas will be the Arctic Monkeys’ only festival appearances in Portugal and Spain, respectively, in 2022.

Kalorama and Cala Mijas will be the Arctic Monkeys’ only festival appearances in Portugal and Spain, respectively, in 2022

Last Tour previously set out a commitment to follow the guidelines of the UN’s 2030 Agenda for Sustainable Development with Cala Mijas, “both in its execution and in the way its values and importance are promoted”.

“The event’s commitment to the 2030 Agenda and to the environment of the municipality of Malaga is one of the fundamental pillars of Cala Mijas. To that end, it will base its ideals, strategies, and actions on a transversal model with measures ranging from ensuring social inclusion and complete transparency in all its processes to the promotion of local commerce, and a workflow designed to optimise and reuse all available resources,” reads a statement on the festival’s website. 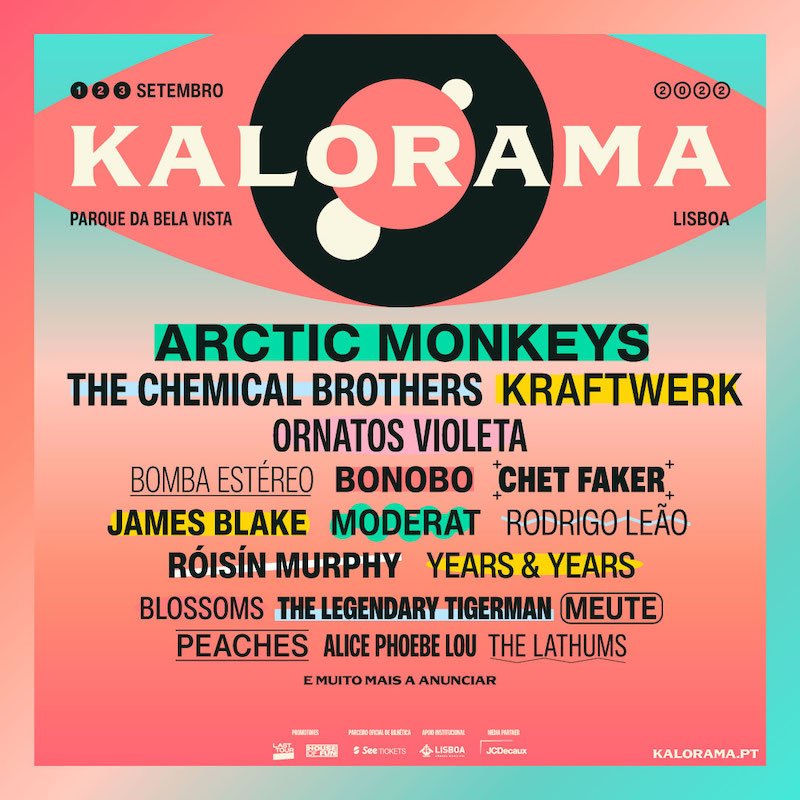