Asian-American music powerhouse 88rising is holding a global livestream festival to celebrate the Year of the Tiger (2022).

The broadcast can be watched via Facebook, YouTube, and 88rising Radio on SiriusXM on 4 February at 19:00 PT, and donations from the stream will support the Asian Mental Health Collective.

The live stream follows the success of the group’s 2021 virtual event Asia Rising Together which attracted 5 million viewers and was recognised with a Gold Shorty Award.

The year before, 88rising held the Asia Rising Forever livestream which became the #1 trending topic on both YouTube and Twitter and drew 8.5 million viewers.

It was recently announced that 88rising will be presenting Head in the Clouds Forever at this year’s Coachella in what has been touted as “a historic, live experience culmination of what 88rising represents”. 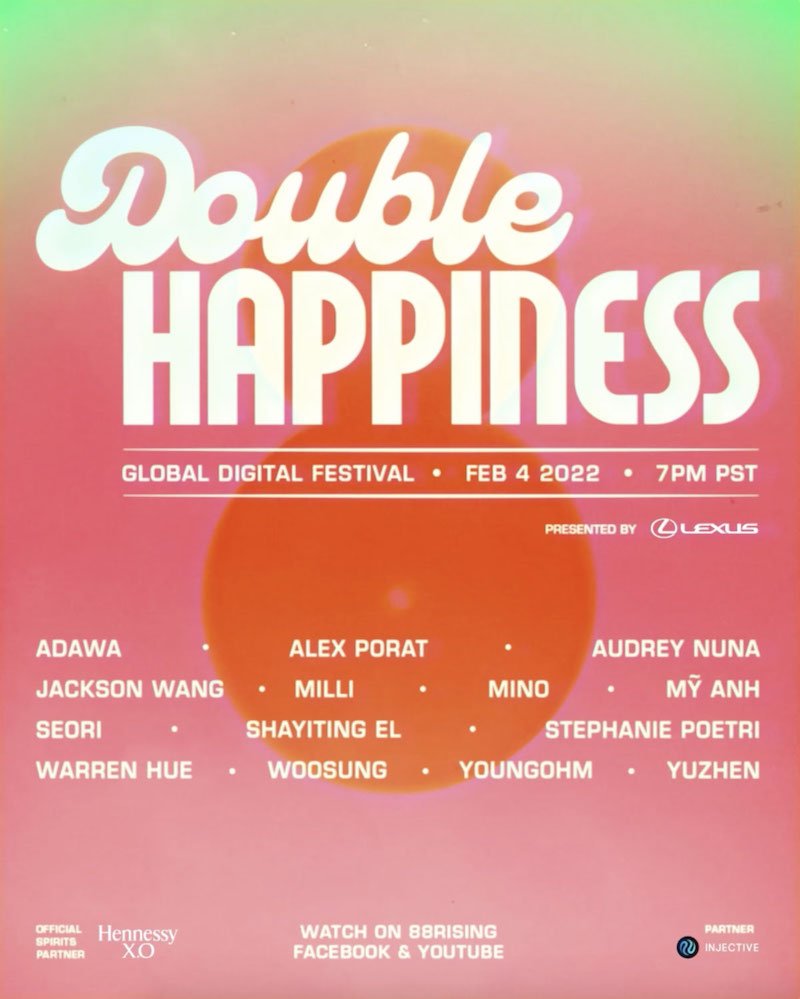