8 hotels to hibernate in over the British winter


As winter gets ready to wrap us in its icy grip, why not book a stay in one of the UK’s gorgeously cosy hotels and make the most of the season to hibernate. The Good Hotel Guide shows us 8 places to stay that are the hospitality equivalent of a big bear hug: huge beds, open fires and lashings of tea, cake and toe-warming booze.

1. Raise a glass to winter in the Cotswolds 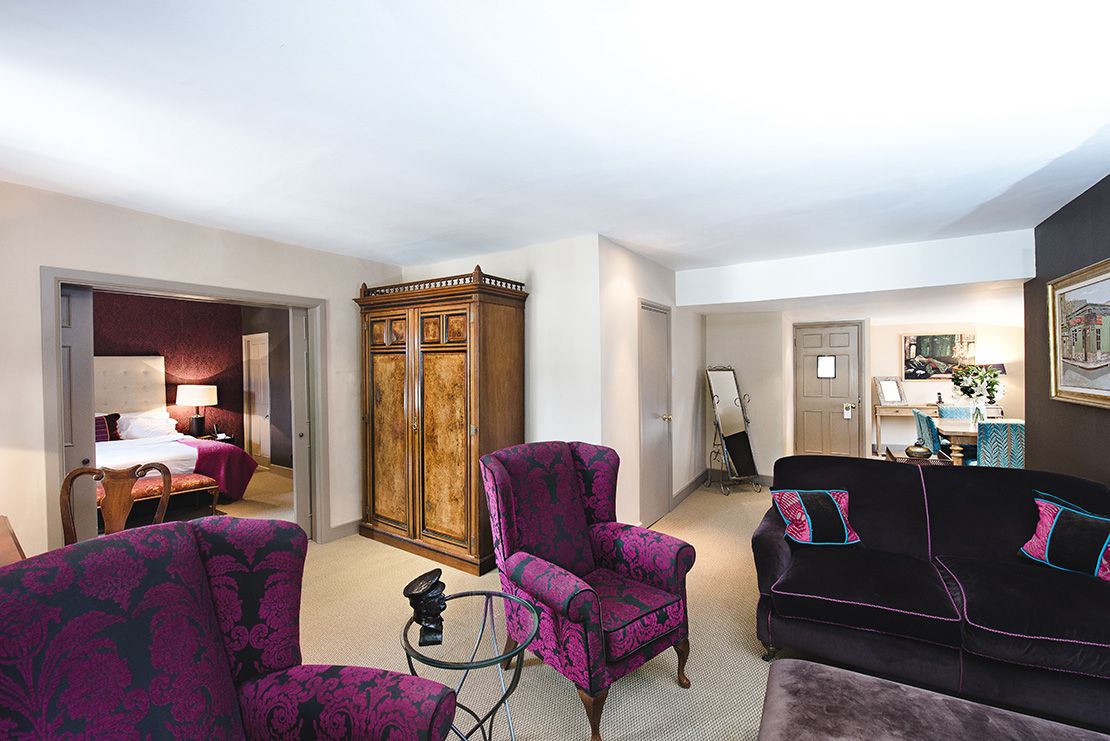 Yes, The Feathers has winding staircases, antique furniture and an intimate feel, but it’s the collection of more than 400 gins from around the world that will make you more than happy to hibernate here! You’d be missing a trick if you didn’t venture out at least once though – checking out Spectre filming location nearby Blenheim Palace, then you can toast Bond with a Martini in the hotel’s Gin Bar.

2. Bed in for the duration in Devon 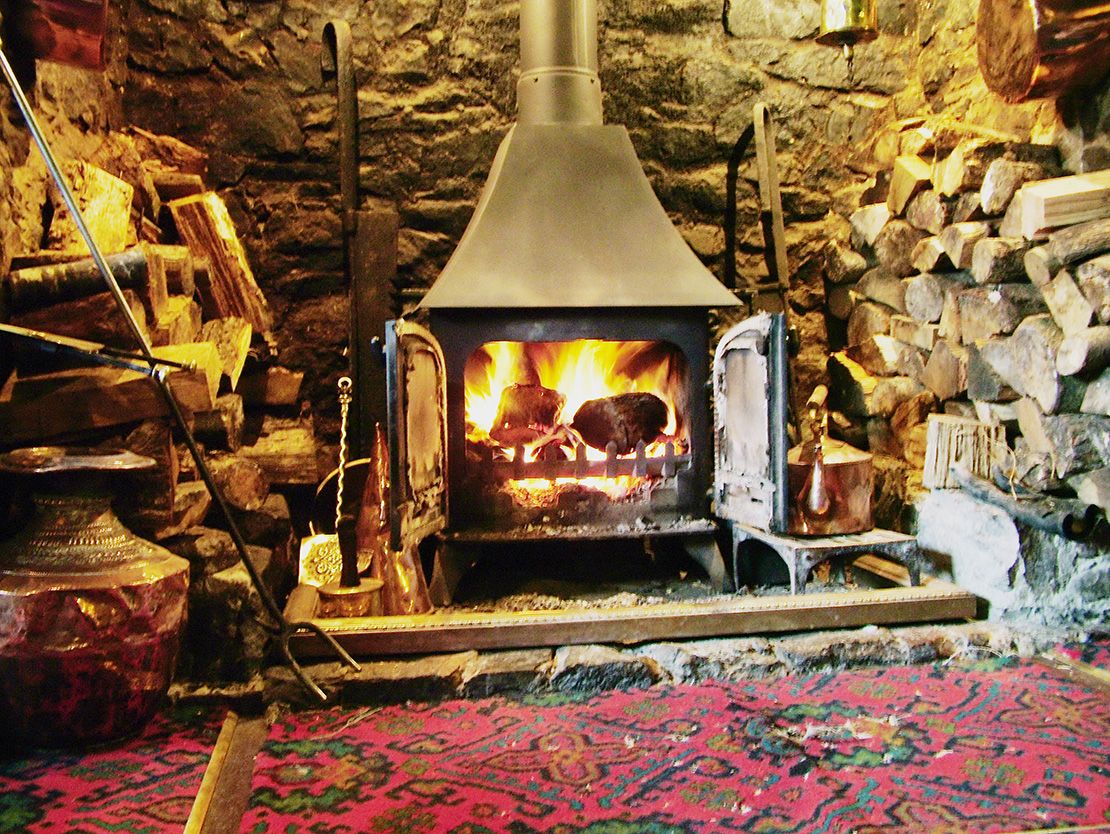 Despite The Nobody Inn being set on the edge of the beautiful Dartmoor National Park, you’ll be hard-pressed to find a good reason to leave this cosy pub. If the comfy beds, magazines and welcoming decanters of spirits in the rooms aren’t reason enough to stay in, the pub’s inglenook fireplace, display of whiskies, top-notch pub food, and quiz and wine-tasting nights should do the trick.

3. Watch the wintry seas in Cornwall 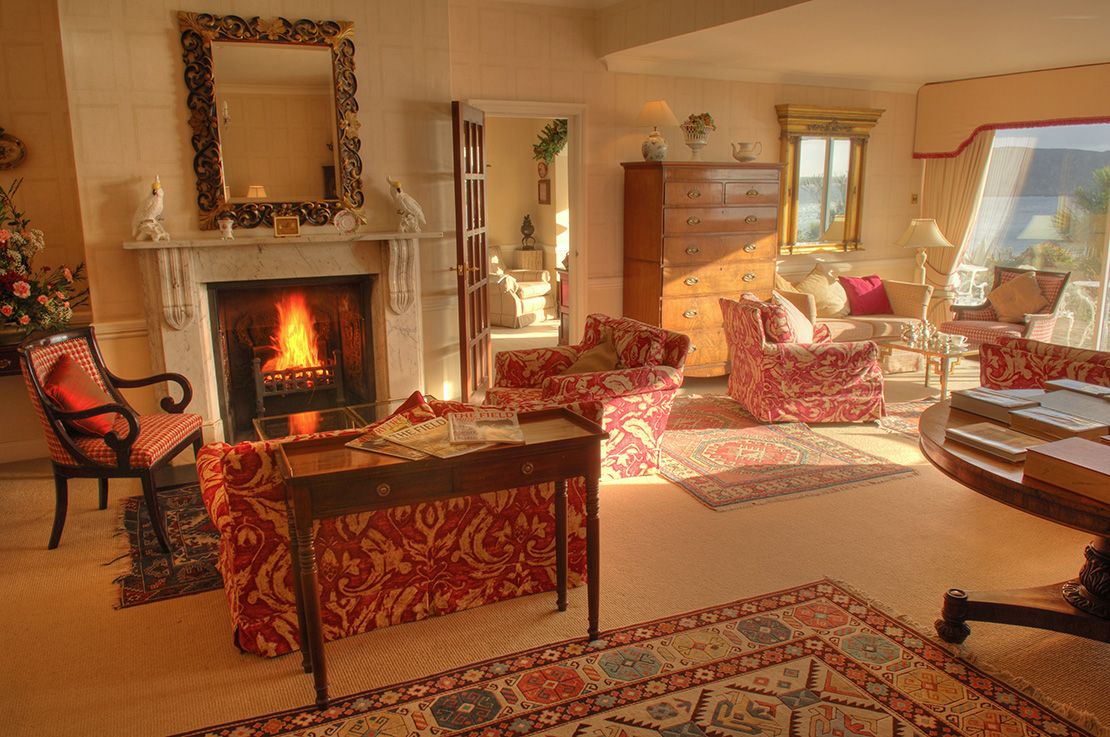 If you like the thought of hibernating by the sea, The Nare Hotel is the place for you. It’s a cosy, pleasingly old-fashioned hotel on Cornwall’s romantic Roseland Peninsula. The views are as special as the hotel – book a room with a balcony or private terrace and watch winter storms racing across the seas below from the comfort of an armchair.

4. Hunker down in North Yorkshire 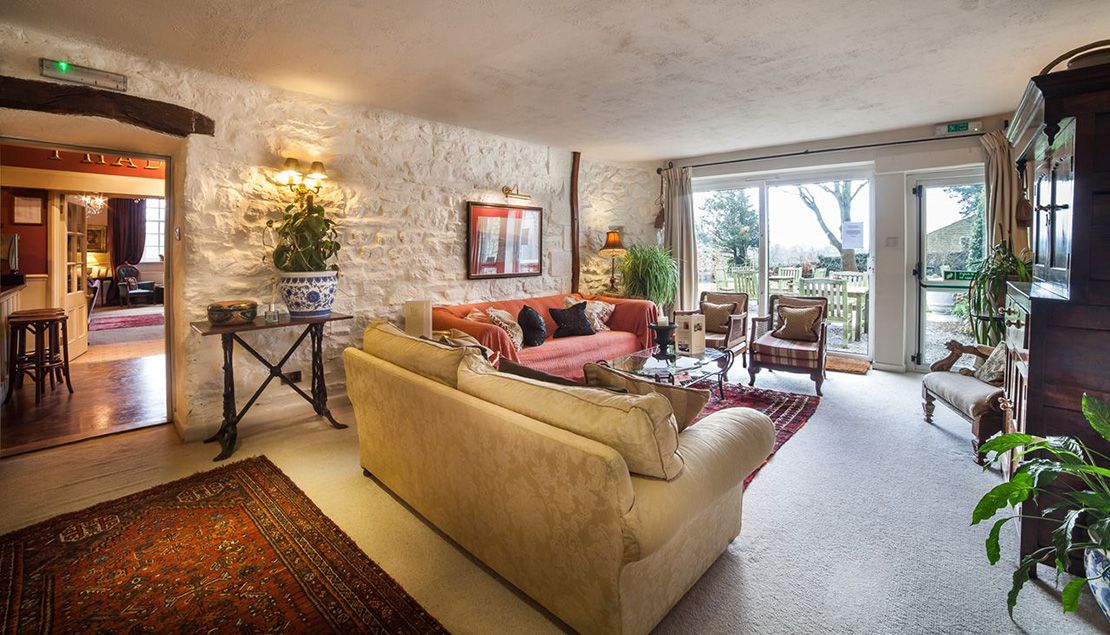 For a homely hibernation retreat, head to The Traddock. With just 12 rooms and suites, it’s a warm and friendy hotel. Set up camp in the snug public areas and retreat into a world of crackling fires and board games. These, and the award-winning restaurant, should keep you happily distracted from the area’s world-class walks.

5. Pamper your way through winter in Yorkshire 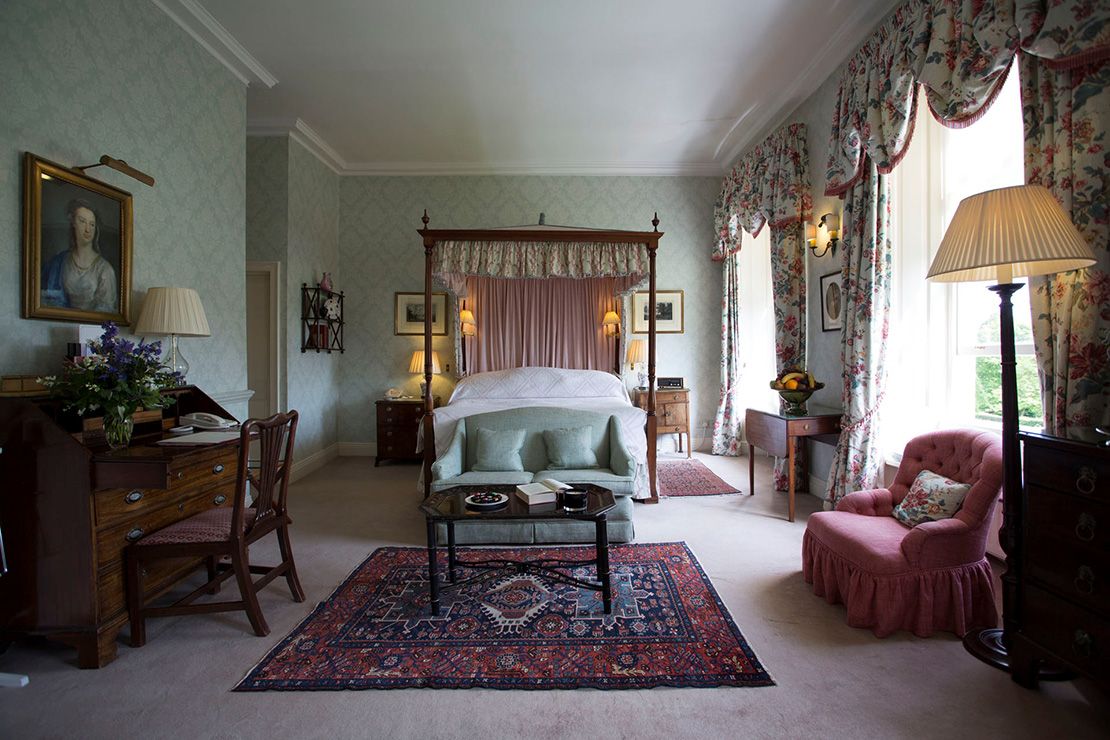 Middlethorpe is the 21st-century way to sample a Downton Abbey lifestyle. The 18th-century mansion has large, grand public rooms, chequered marble floors, antiques, fire-lit halls, and discreet staff who address you by your name. The spa will help ease those winter blues and to really ramp up the hibernation factor, book the Duke of York Suite, which comes with its own fireplace.

6. Slow down in Scotland 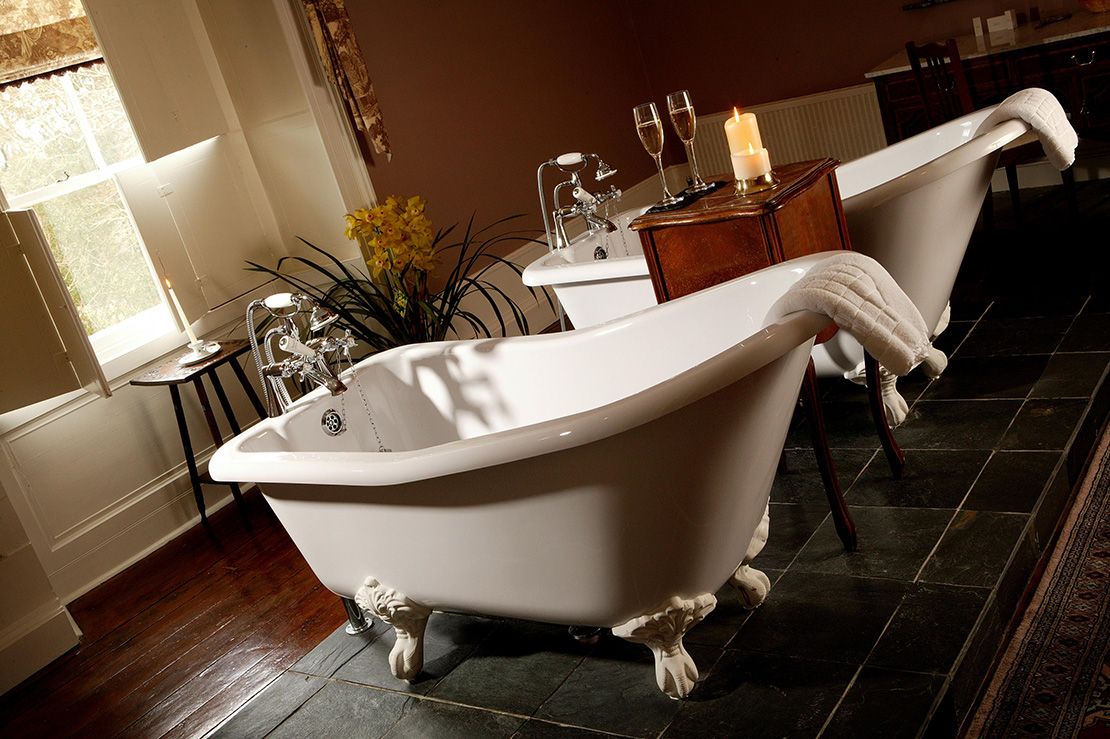 The Georgian mansion that is now the Boath House hotel was once described as the most beautiful Regency house in Scotland, yet it was on Historic Scotland’s endangered list until its current owners set about meticulously restoring it to its original magnificence. It’s now known for its changing exhibition of Scottish artwork, luxurious but unpretentious style, and its Michelin-starred restaurant. All in, it’s the perfect place to slow down.

7. Add a dash of drama in Scotland 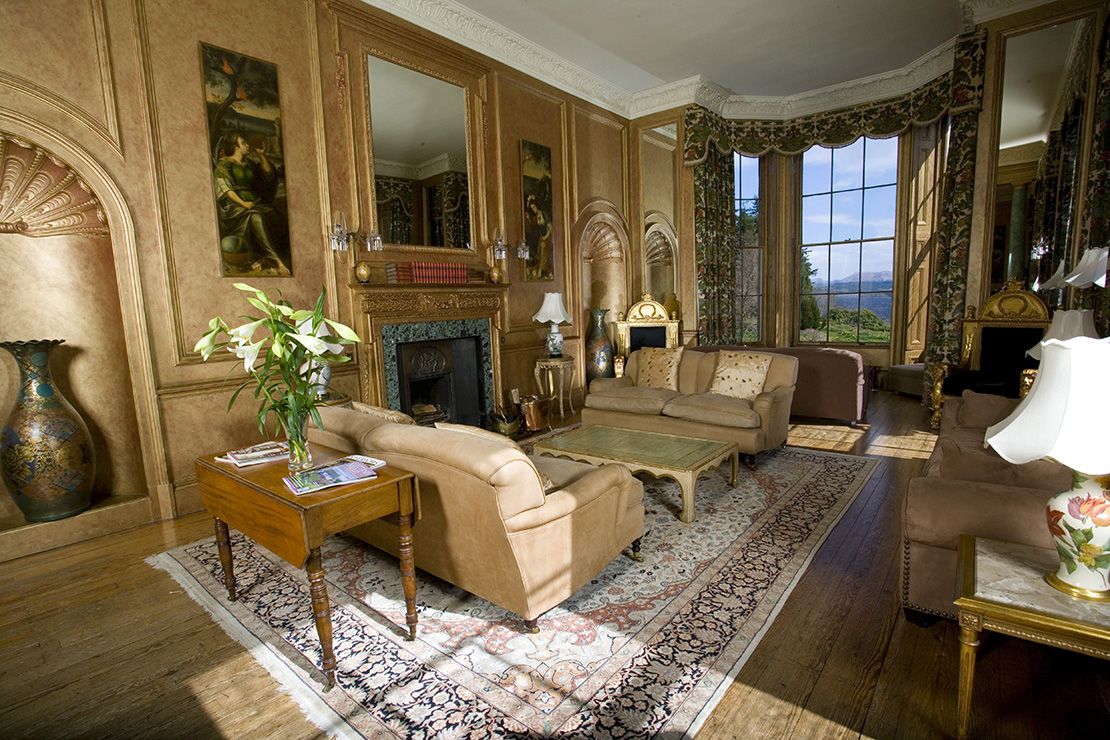 If you like your winter retreats mixed with a touch of theatre, stay at Ardanaiseig. On the outside, this Scottish baronial mansion has turrets and crow-stepped gables set against the suitably named Loch Awe. Inside, it’s filled with suitably grand – and some quirky – antiques, and the bedrooms were each designed by a set designer for Scottish opera. The overall effect is rather deliciously eccentric.

8. Sleep it off in Wales 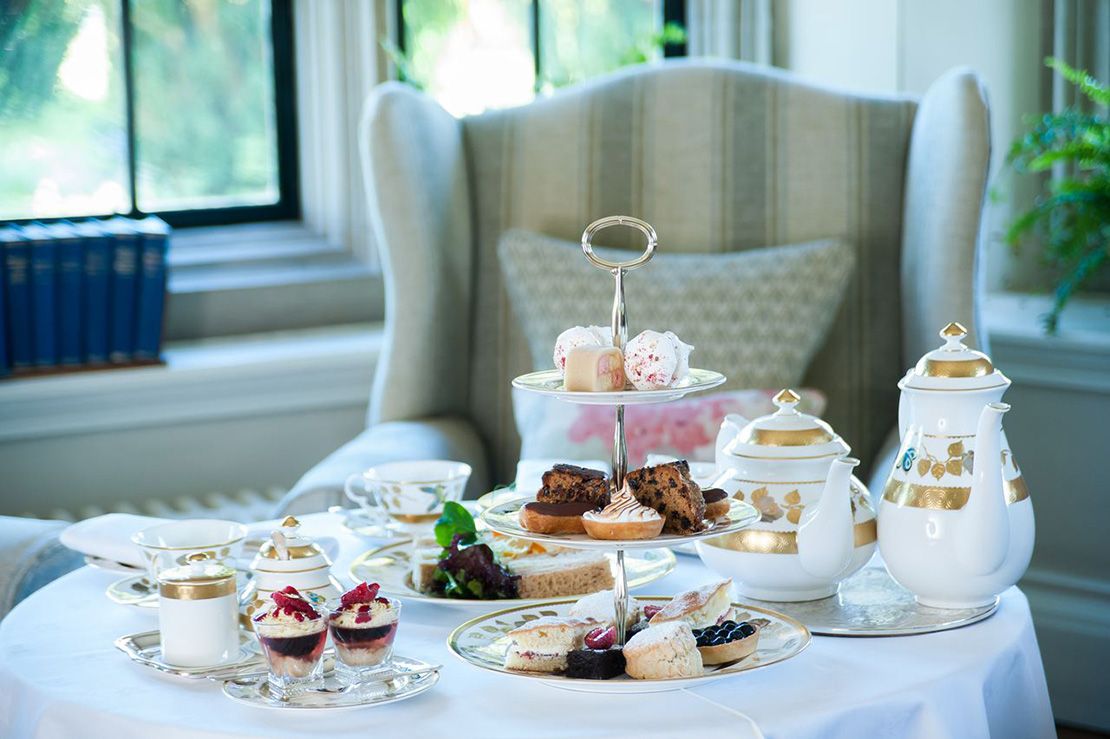 With open fires, exquisite food, staff who address you by name, and rooms with squashy chairs, claw-foot baths and sherry, Llangoed Hall is just like home – if home happens to be a historic country house with large gardens that sprawl down to the River Wye… Make sure you allow yourself time for a nap after one of the exquisite afternoon teas, and ask for a room with a 4-poster bed for the ultimate lie-in.

Find more amazing hotels for cosy winter breaks recommended by The Good Hotel Guide, the impartial guide to hotels and B&Bs in the UK.